Why Is My Pet Tilting Its Head? 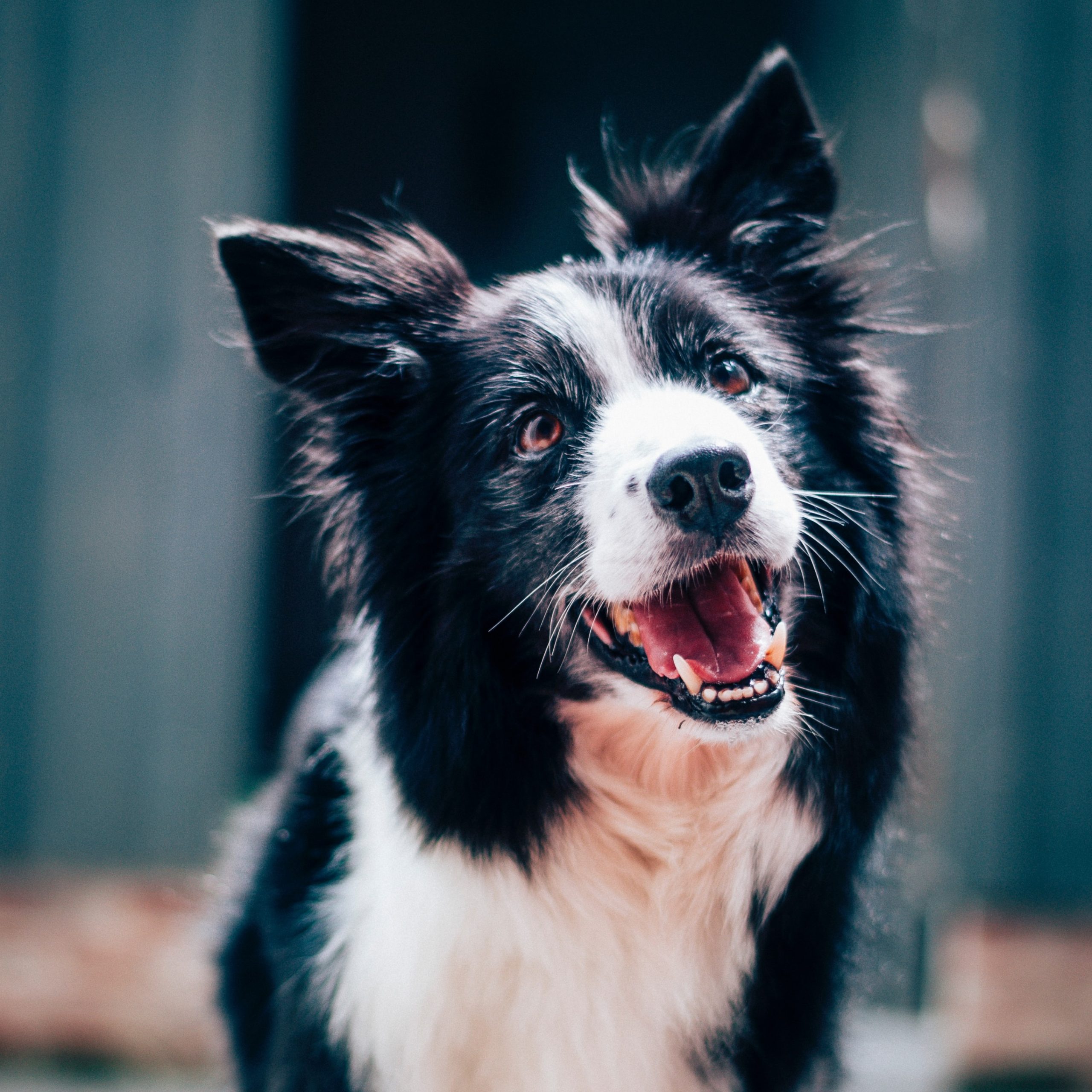 Head tilts.  Some pets do it more than others, and most people find it charming.  Subjectively, a head tilt is so often adorable and just perfect for a sweet photo.  But what does it actually mean?  Is it something that you should worry about?  There’s a lot to understand about this trait in your furry household members.  Take a look.

Are there different reasons for a pet to have a head tilt?

Despite popular belief, there are many different reasons for pets to have a head tilt.  Below are the most common ones for you to look at.

Do all pets do a head tilt?

Not all pets will do a head tilt, no.  You may notice that flat-faced pets (such as pugs or siamese cats) won’t do a tilt as often.  They don’t need to adjust the angle for their vision the same way.  However, all of the other reasons would be the same.

Some pets don’t do a head tilt simply because they don’t feel the need.  Some either don’t want to do it, or they may have arthritis or another condition that makes this movement painful or irritating.  It isn’t a bad sign if your pet doesn’t do a head tilt!

When is a head tilt bad?

Unfortunately, there are some other negative reasons for pets to do a head tilt.  You’ll most likely notice these if your pets are doing a head tilt out of the ordinary.  Or if the head tilt behaviour is happening a lot more than normal without any clear cause.

Most pet parents will notice this because they know their pet’s behaviour and what’s normal for them.  That’s why pet parents are the first to notice an issue in their pets!

Abnormal reasons for a head tilt

What is vestibular disease?

Vestibular disease refers to a sudden disturbance of balance that is non-progressive (not gradually starting and getting worse). Symptoms can include dizziness, loss of balance, head tilt, jerking eye movements, reluctance or difficulty with standing or walking. This is a common health issue that causes some temporary symptoms in your dog as they struggle.  It is similar to humans having vertigo.  It can be severe or mild in different cases, and can result from various causes including ear infection, injury, ingestion of something toxic, tumours, but sometimes no specific cause can be found. It’s important to consult your vet to see if the cause can be identified and needs treatment. With treatment for the causes and the symptoms, vestibular disease usually goes away after 1-2 weeks. Some dogs are left with a permanent head tilt even after the symptoms clear up.

When should you consult your vet?

Most pet parents can tell if their pet is dealing with an illness or infection if they notice that their pet has started to head tilt besides the normal interactions.  If they are suddenly doing it at random or very frequently, you should consider a trip to the vet for a professional opinion.

Usually, pet owners don’t need to worry about a head tilt in their pets.  It’s typically a part of their communication with us, and it’s also part of their charm.  If you’re ever concerned about your pet’s head tilts, you can never go wrong with documenting their behaviour and any other changes that you’re noticing (such as a change in appetite or sleeping habits), so you have more information to provide your veterinarian. 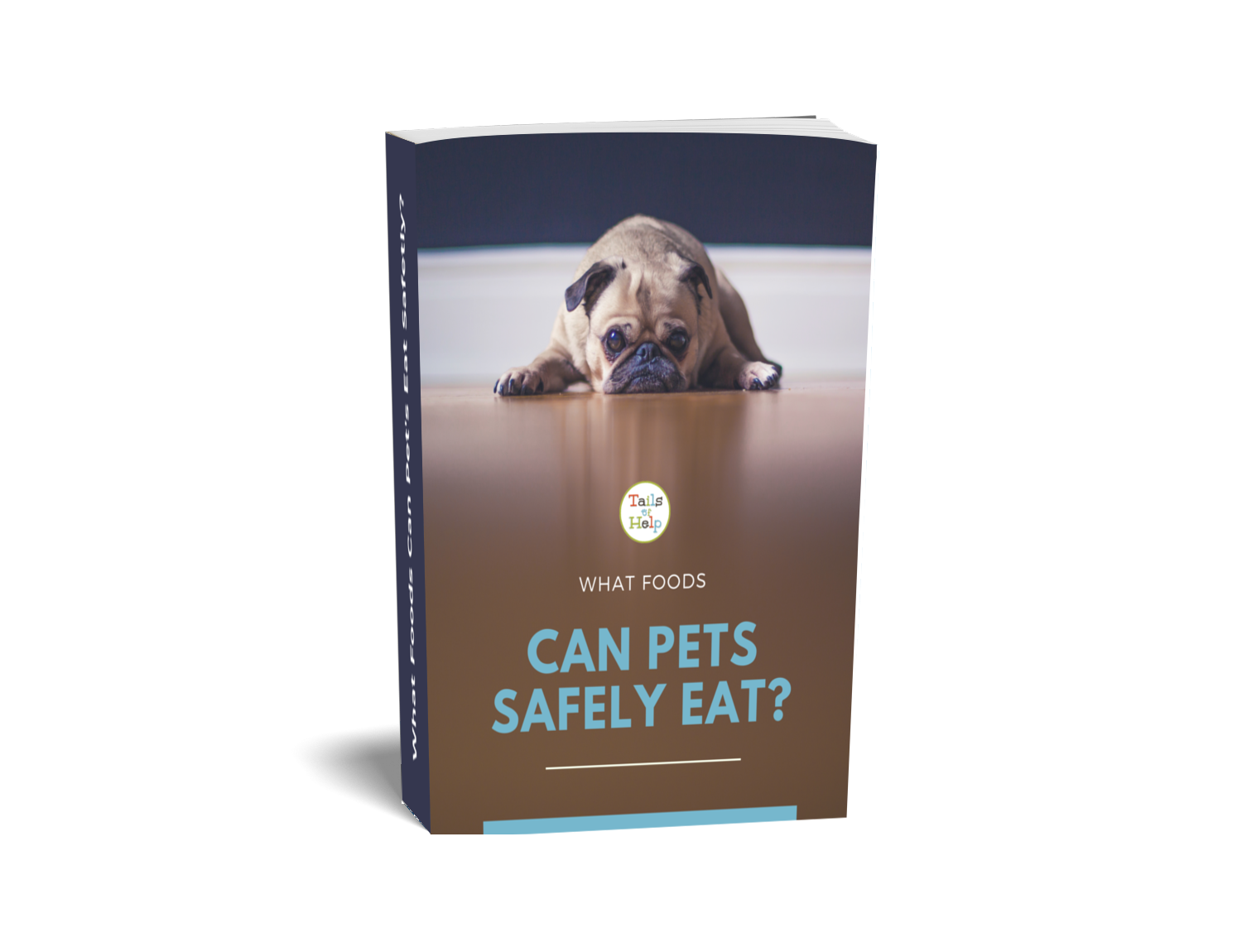 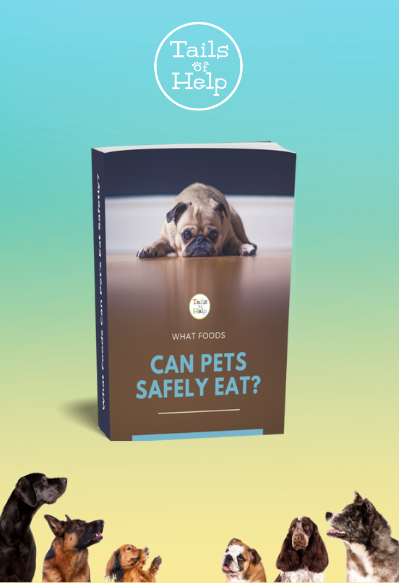